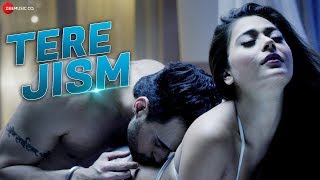 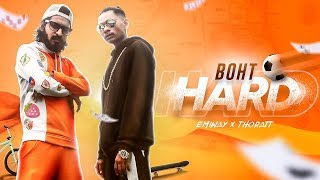 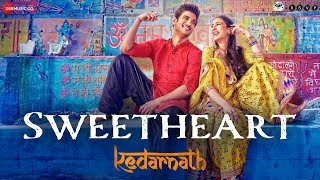 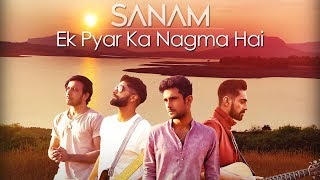 For the first time ever, watch two superstars shake a leg together.
Here’s #Vashmalle – Full song from the film ‘Thugs Of Hindostan’

Synopsis:
A story about one manâ€™s love for his nation and anotherâ€™s love for power. The menacing John Clive has the Indians clenched in his fist. The Nawab of Raunakpur, Mirza is secretly acquiring gun powder & ammunition to fuel a revolution led by the righteous Azaad (Amitabh Bachchan).

Captain James Powell, Cliveâ€™s second in command contracts the sly Firangi (Aamir Khan) to get them Azaad. As destined, Firangi finds himself amid Azaad, his rebels and the beautiful warrior Zafira (Fatima Sana Shaikh). He wins Azaadâ€™s trust. He soon realizes that Firangi has double-crossed them. But even as he breathes his last, he has faith in Firangi.

Zafira swears to avenge Azaad & win their freedom. Firangi under the guise of warning Clive & Powell of this looming danger gives out their wrong hideout location, eventually wins Zafira’s trust. He finds a safe haven for them at Suraiyya’s (Katrina Kaif) brothel who helps them get to Clive. But will Firangi forgo his selfish desire for the nationâ€™s freedom?