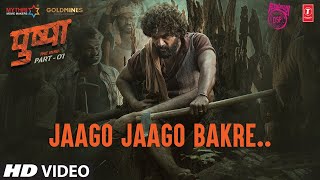 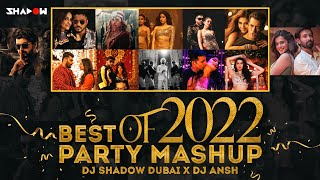 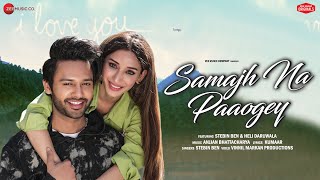 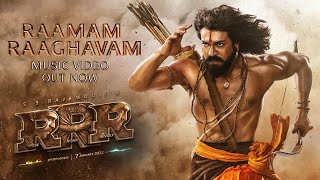 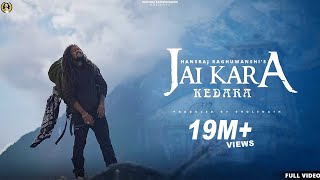 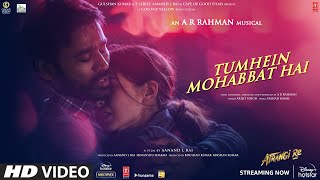 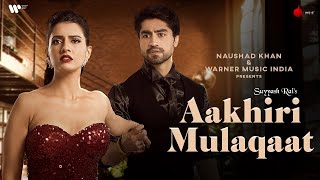 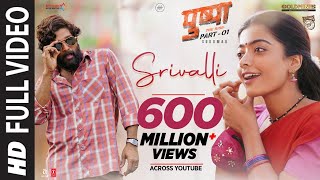 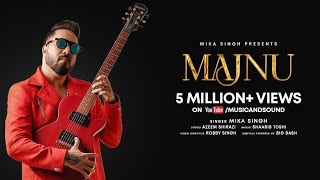 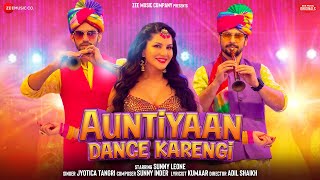 Presenting video of song #TumheinMohabbatHai from the movie #AtrangiRe, this song is sung by Arijit Singh, composed, arranged and produced by A R Rahman, the lyrics of this song are written by Irshad Kamil.