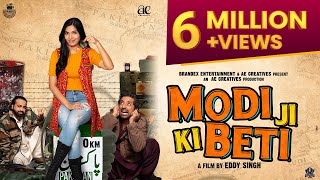 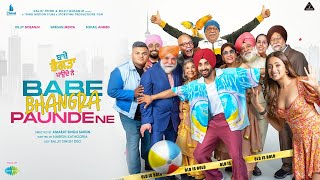 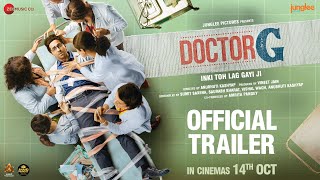 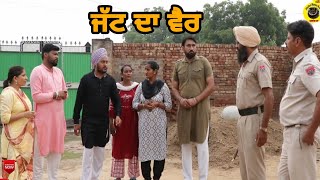 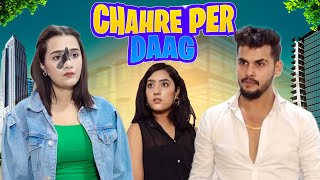 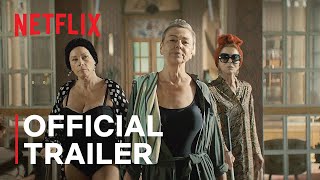 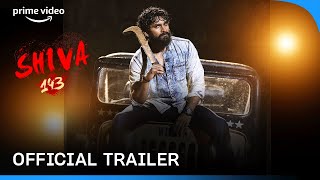 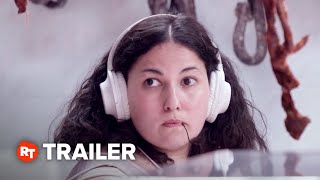 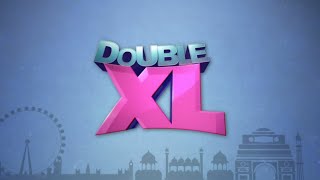 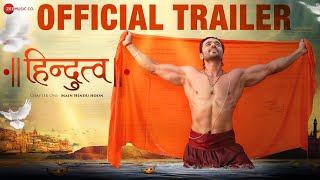 When their latest heist goes wrong, three older female burglars evade officials by hiding out in a nursing home — where they uncover a sinister secret.

After a failed robbery, the elusive gang of three noble thieves: Zuza, Kinga and Alicja hides in a quiet nursing home. While the police are on their heels, the gang continues their activities at the center, giving its elderly residents a second youth.