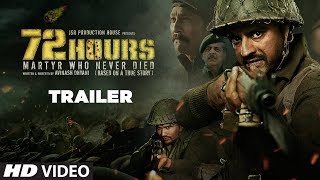 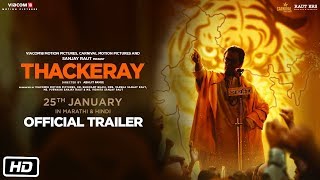 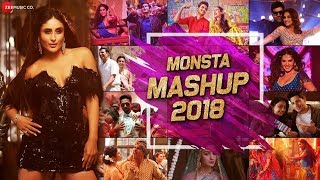 A film based on the book “The Accidental Prime Minister” by Mr. Sanjaya Baru.