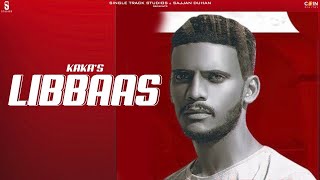 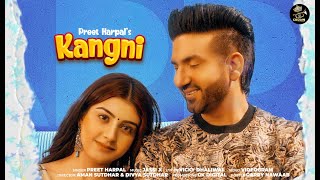 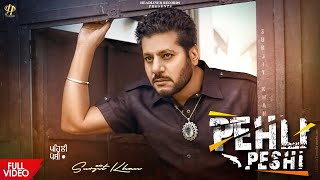 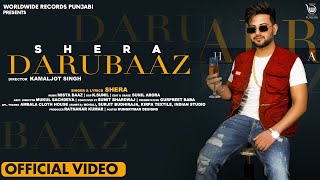 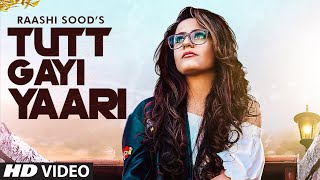 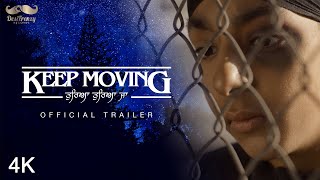 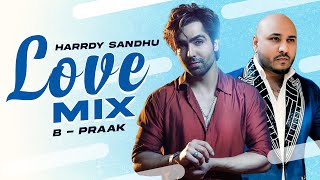 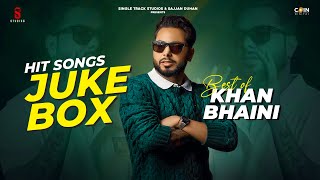 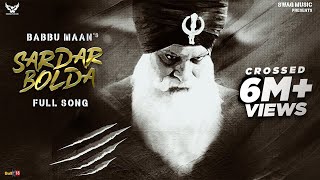 UK born international DJ, commonly known as â€˜Frenzyâ€™, is set to release his debut production ‘Keep Moving – Tureya Tureya Ja’ in the form of a gripping short movie, highlighting mental health within the South Asian community. Under the pseudonym â€˜DesiFrenzyâ€™, he begins a brand new chapter as he extends his repertoire into the world of music production. Being true to his roots, he has recruited a multi-talented team of creative individuals brought up in the UK; enabling him to transform his vision into a reality.