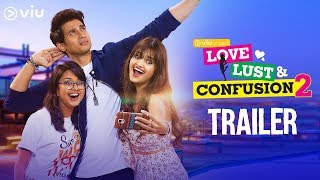 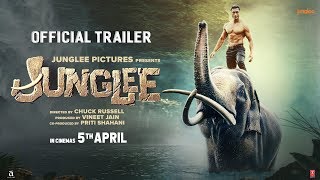 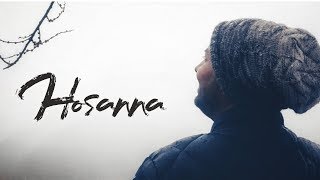 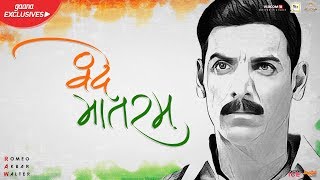 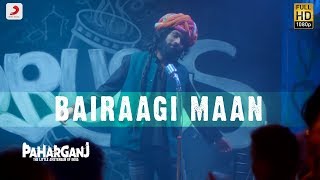 Junglee is a family-adventure film, revolving around a vet, who on his homecoming to his fatherâ€™s elephant reserve, re-unites with his childhood friend- Bhola, the elephant, and fights an international poachers racket.