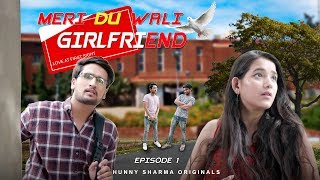 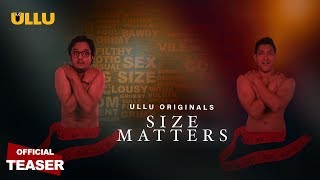 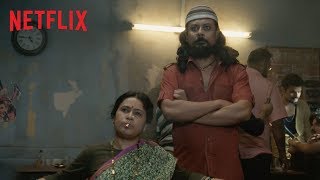 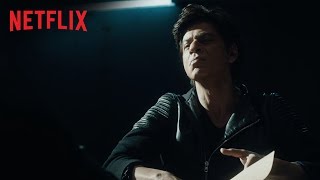 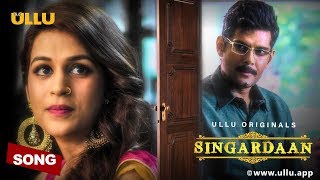 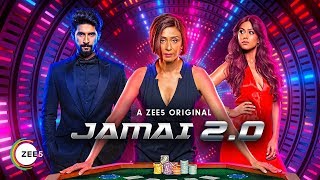 Jamai 2.0 is a ZEE5 Original series starring Ravi Dubey, Nia Sharma and Achint Kaur. This romantic thriller is a digital sequel of popular Television series Jamai Raja. Roshniâ€™s mother, Durga Devi, owns a chain of night clubs in the city and has a firm grip on the cityâ€™s night life. Their life takes an unexpected turn when Sid, a man with a dark past, enters their lives.