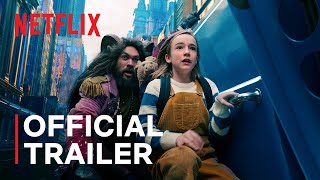 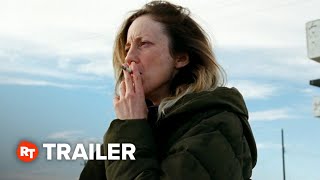 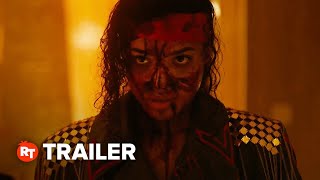 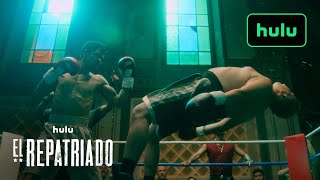 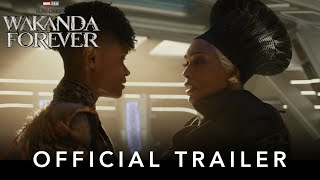 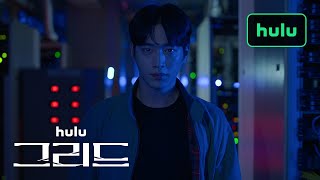 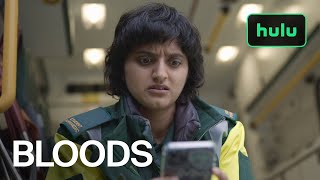 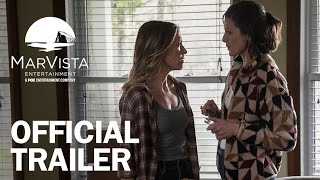 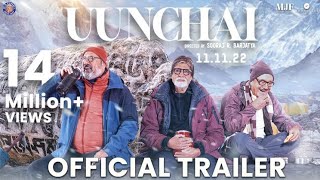 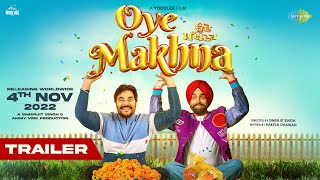 A 5-year-old boy witnesses his father burn to death by a mysterious woman who disappears into thin air. 25 years later, he is now part of a classified government mission to find the woman, who may hold the key to how the Grid, the technology that saved Earth, came into existence.

Earth has survived catastrophic solar winds under the protection of the Grid, its planetary defense shield. Kim Sae Ha, an employee of the Bureau, encounters a murderer. Jung Sae Byeok, a detective, is dispatched to arrest the murderer. While in pursuit of the fugitive, she witnesses an unbelievable phenomenon: the founder of the Grid – a ghost of the past – has reappeared after 24 years.

But why is she abetting the fugitive? This is a thriller that pursues the mysterious truth behind what saved humanity from an apocalypse.